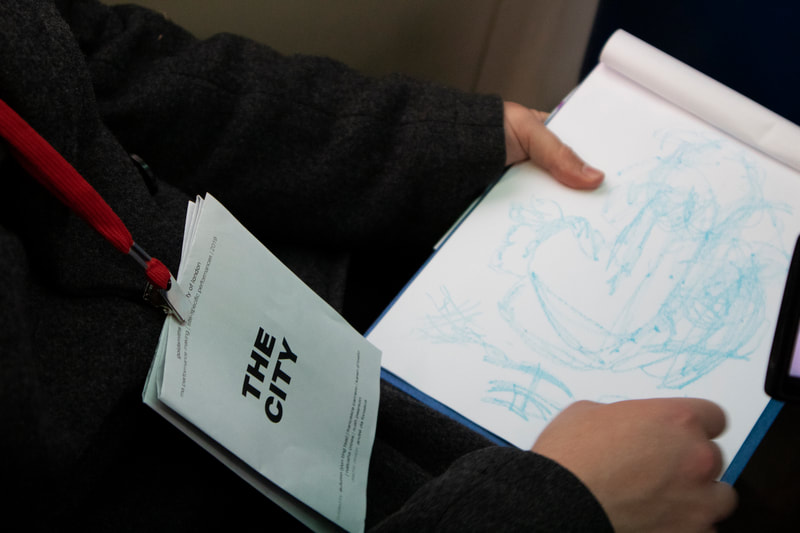 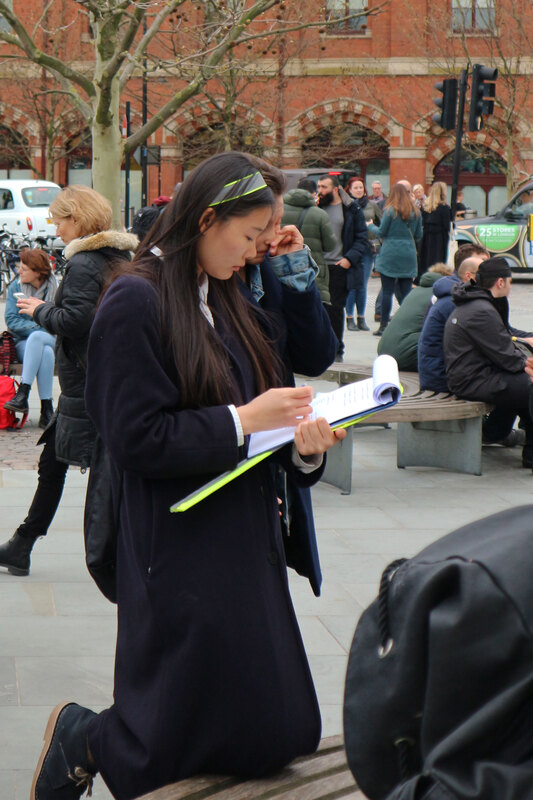 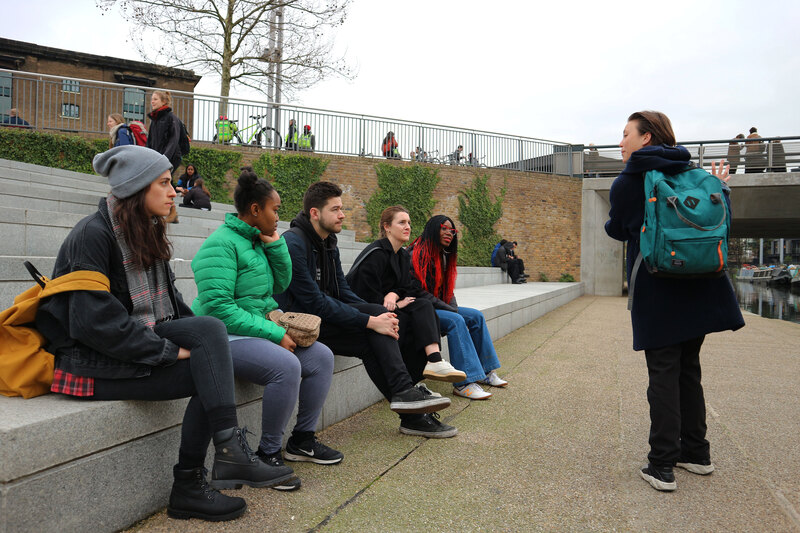 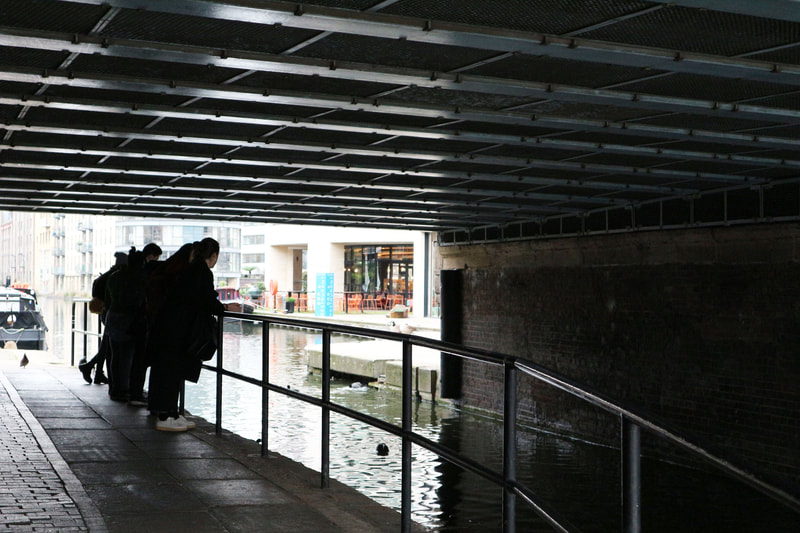 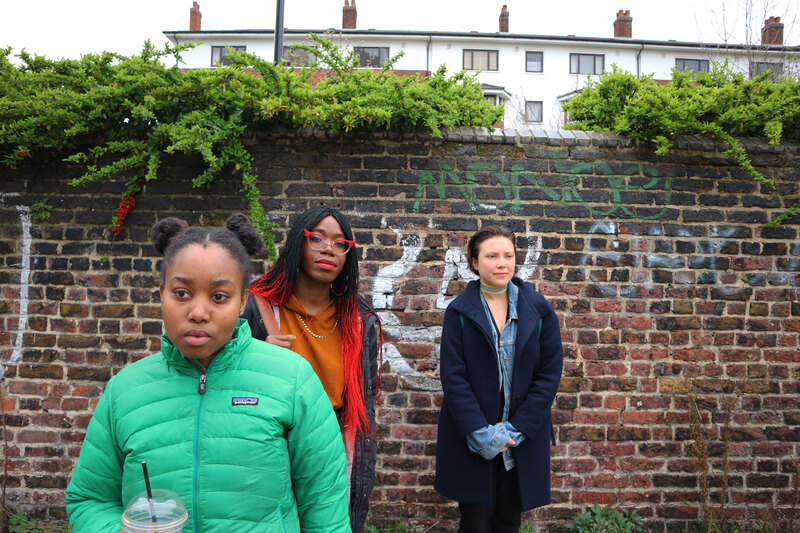 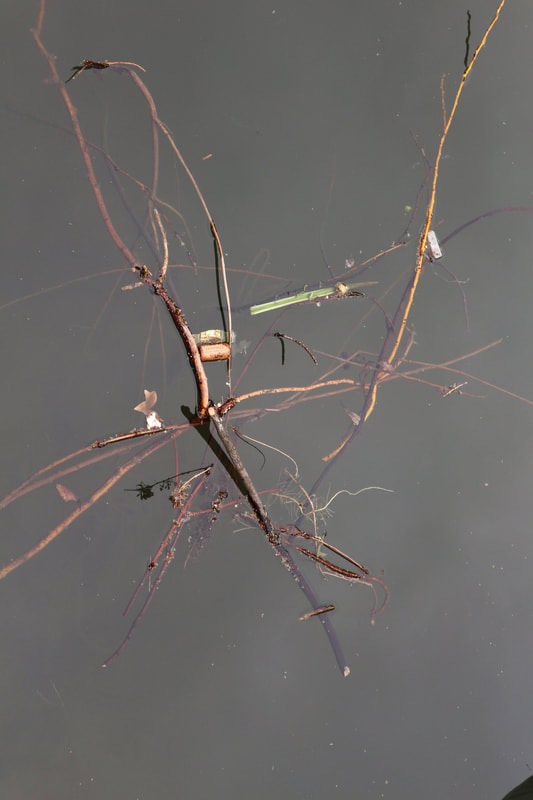 What exists in between the space of one location to another beyond the mundane routine of everyday life? How do we reform our modes of reception and perceive within the transit a sense of the present?
​
Investigating the experience of how one commutes in the city, the performance draws from ideas of immersive and interactive theatre by using the transit as a site, heightening our awareness as a collective in modes of transport through materials with improvisational games. The initial impulse of questioning what exists within ‘in-between’ drove us onto the quest, as time on a commute is too often times spent to be disconnected to the outside world.

Inspired by the idea of thinking about the in-betweens within the city, the poem "The Space in Between" is composed as a double deriving from the project, questioning the meaning of definitions.
Proudly powered by Weebly