“Moving between the gaze of the insider and the outsider, eight people attempt to find a common language.” – 2019/06 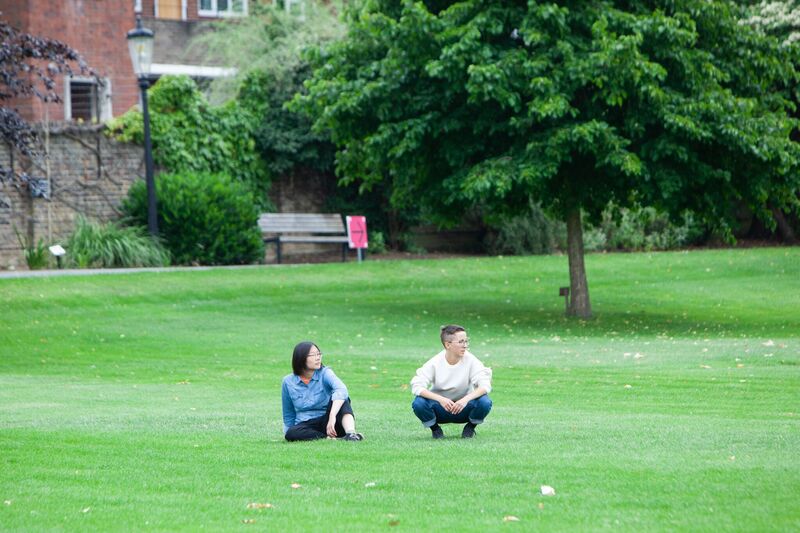 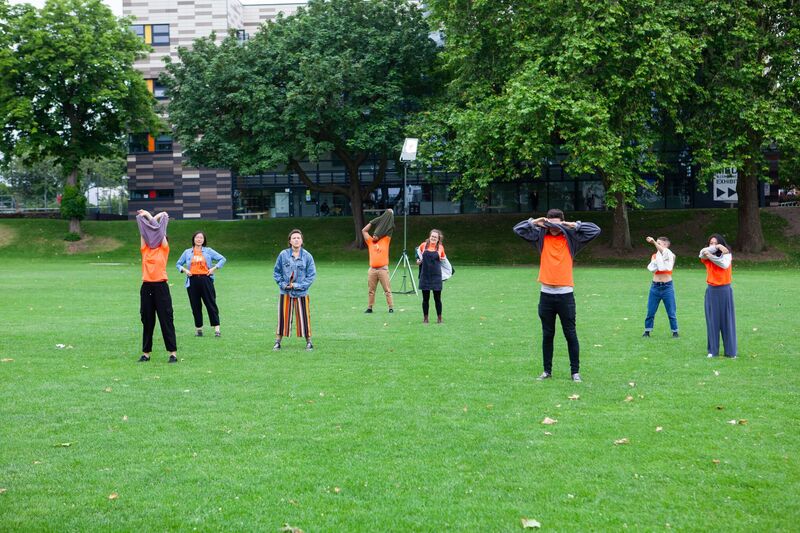 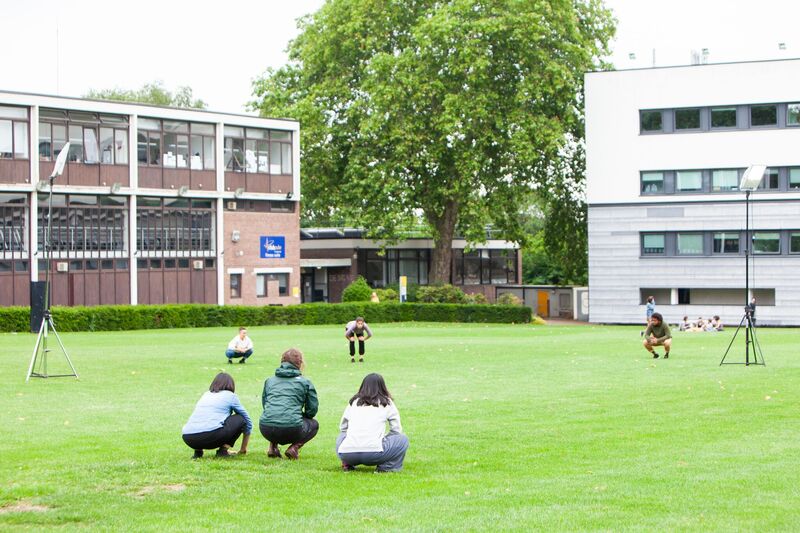 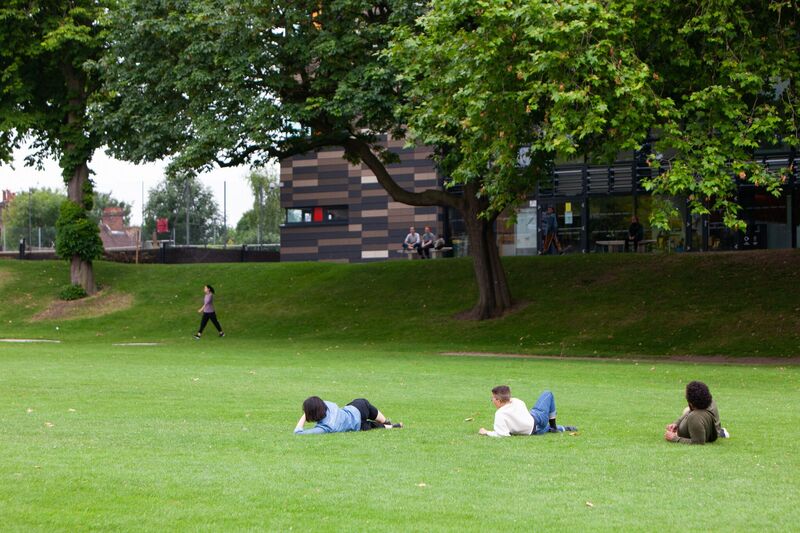 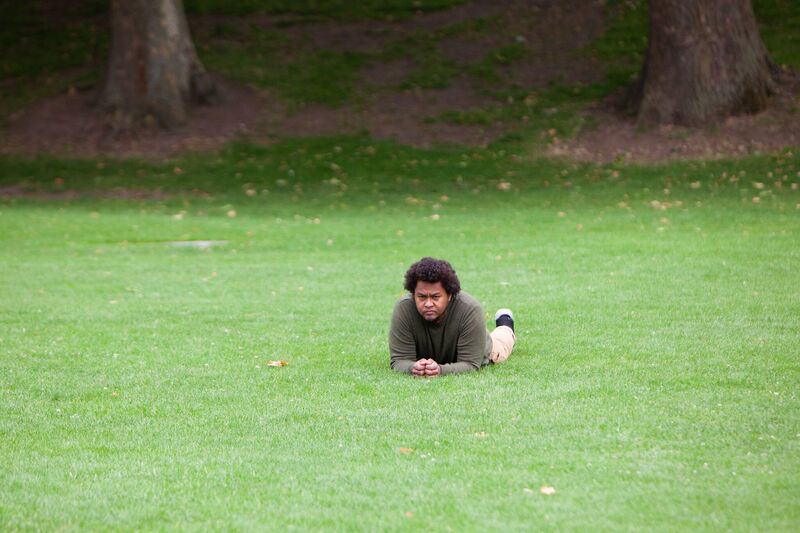 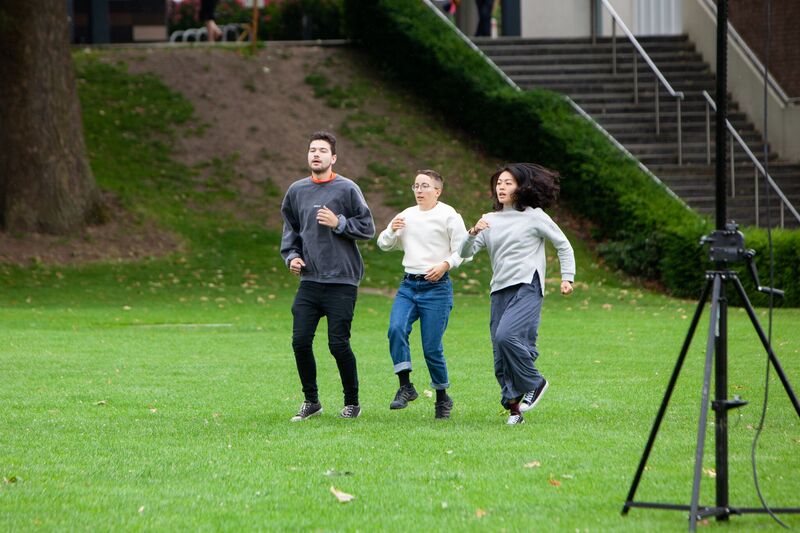 ​Four floodlights lightened up the centre of the college green. Audience are seated facing the centre, with chairs arranged in two or three in a row. The cameras are expecting something, yet nothing happened in the first few minutes. When eventually some performers are spotted on the field, they looked no different from the by passers and the picnicking groups on the green, they duplicate, flock, disperse, reappear, and flock again, fading in and out the landscape with no intention to draw near the centre. The non-linear plot goes on, the soundtrack suggesting random dialogues, songs, texts, and football commentary; the only rule of the game is to leave the green with the blow of a whistle. Eventually, as it arrives the last minute, all performers suddenly gathered at the centre. With an up-beating music they take off their clothes, blinding the audience with their bright orange sportswear. And then they disperse again, with their orange tops distinguishing them from the people around the college green. However, they appeared no different from any other on the green with their behaviours.